Recording the diversity of fruit varieties

Hundreds of fruits cultivars exist in the Natur- & Geopark

The east of Luxembourg is known for its abundance of fruit varieties.  Apples include, for example, more than a hundred different varieties, including known and common ones like the Rhineland Winter Rambour, the Luxembourg Triumph or the K, as well as rather rare varieties such as, for example, the Red Star Renette.

There are also many different varieties of pears, cherries and plums. For cherries alone, more than two dozen varieties have been found.

Within the scope of this project, the fruit trees in the Natur- & Geopark Mëllerdall are mapped according to certain characteristics (state of health, age, type of fruit, variety of fruit etc.) and entered in a national database.

By recording the local varieties and their frequency, planting campaigns can be planned better and rare varieties increased. Among other things, this helps our regional producers who process local fruit, so that sufficient fruit will grow in the region, even in more than ten years‘ time.

You can watch all the videos from the “Fascinating facts in the Natur- & Geopark Mëllerdall” series here. 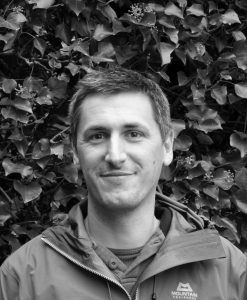