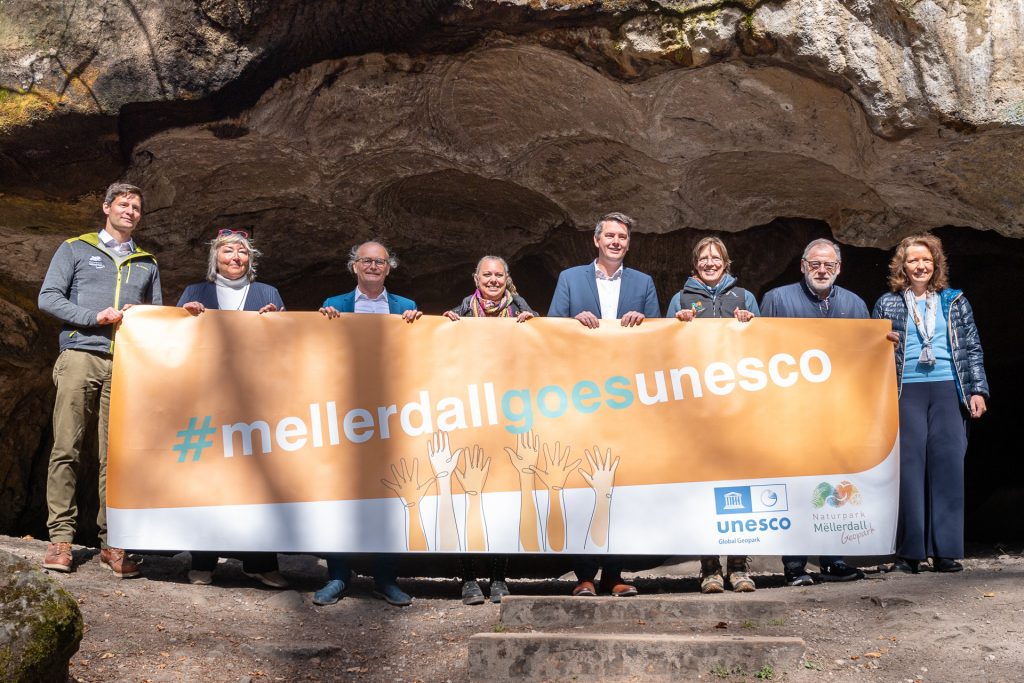 The Natur- & Geopark Mëllerdall (NGPM for short) is delighted: at its 214th session, held in Paris from 30 March to 13 April, the Executive Board of UNESCO accepted the NPGM into the world network of UNESCO Global Geoparks.

The NGPM would like to thank its member municipalities, the Luxembourg Commission for cooperation with UNESCO and all the ministries, administrations, partners and private individuals who contributed to the successful candidature.

Where do we go from here? – International recognition and a commitment to development

By obtaining the label, knowledge about the impressive region of the NGPM with its geologically interesting places and its special natural and cultural heritage will reach many more people than before. The label also means international recognition.

The ongoing projects of the Natur- & Geopark Mëllerdall will continue to be driven forward. In the coming weeks and months, however, the focus will also be strongly on the recommendations of UNESCO. The NGPM team will examine and implement the suggestions on what concrete improvements could be made within the region over the next four years. The recommendations deal, for example, with the accessibility and experienceability of the geosites for residents and tourists. In addition, in cooperation with the regional tourism board, tourist guides will be trained more specifically on certain topics of the UNESCO Global Geopark Mëllerdall.

The European Diploma for Protected Areas has been awarded by the Council of Europe since 1965. Only regions and landscapes of European importance for the preservation of biological and geological diversity are awarded. These regions must meet clear criteria and define a nature and environmental protection plan. So far, 74 regions in 29 states have been selected. After the first five years, the work in the regions is reviewed again by experts; thereafter, the diploma must be renewed every 10 years. The experts formulate suggestions for improvement and the regions concerned submit an annual report on measures implemented and other changes. The European Diploma is a strong incentive for regions to engage in nature and environmental protection and provides an international platform for exchange/networking and inspiration.

On 26 October 1973, the Germano-Luxembourg Nature Park became the 13th region to receive the European Diploma for Protected Areas. The region was chosen for its innovative, cross-border orientation. Of European interest are the landscapes on both sides of the Sauer and Our rivers, which in the north comprise the plateaus and deep valleys of the Eifel and Ösling, and in the south parts of the plateaus and valleys of the Müllerthal region.

The European Diploma of the Germano-Luxembourg Nature Park was extended until 2028; this with the recommendation that Germany and Luxembourg should formulate joint medium- and long-term nature and environmental protection goals for the region. These have been drawn up by a working group since autumn 2020. 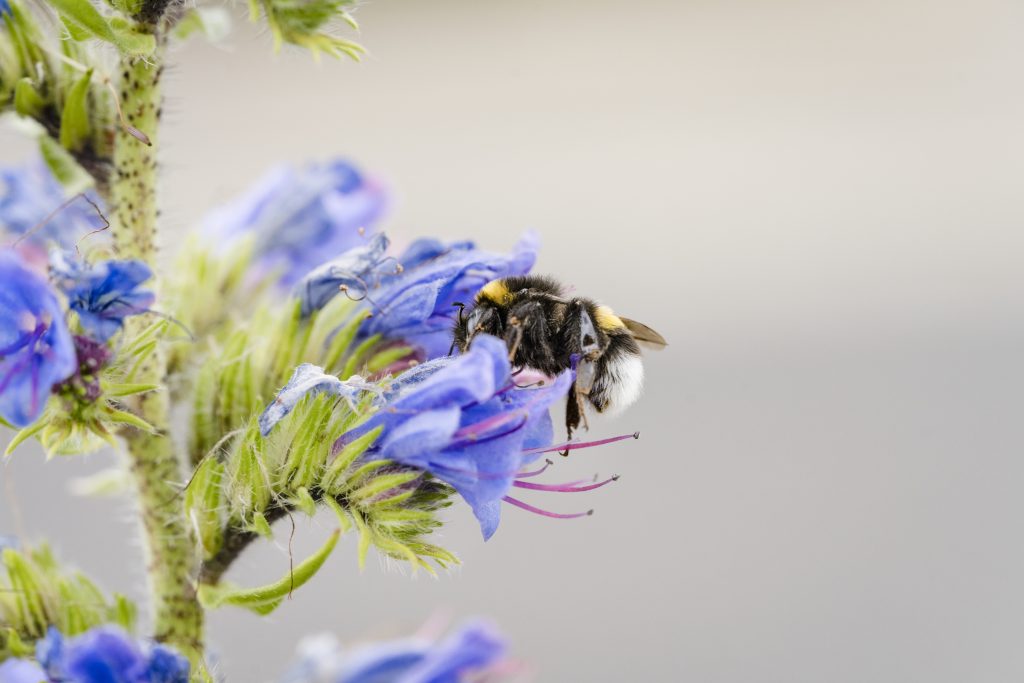 Our interpretation centre in Beaufort is closed over the holidays. We are looking forward to seeing you again in the next year!

END_OF_DOCUMENT_TOKEN_TO_BE_REPLACED 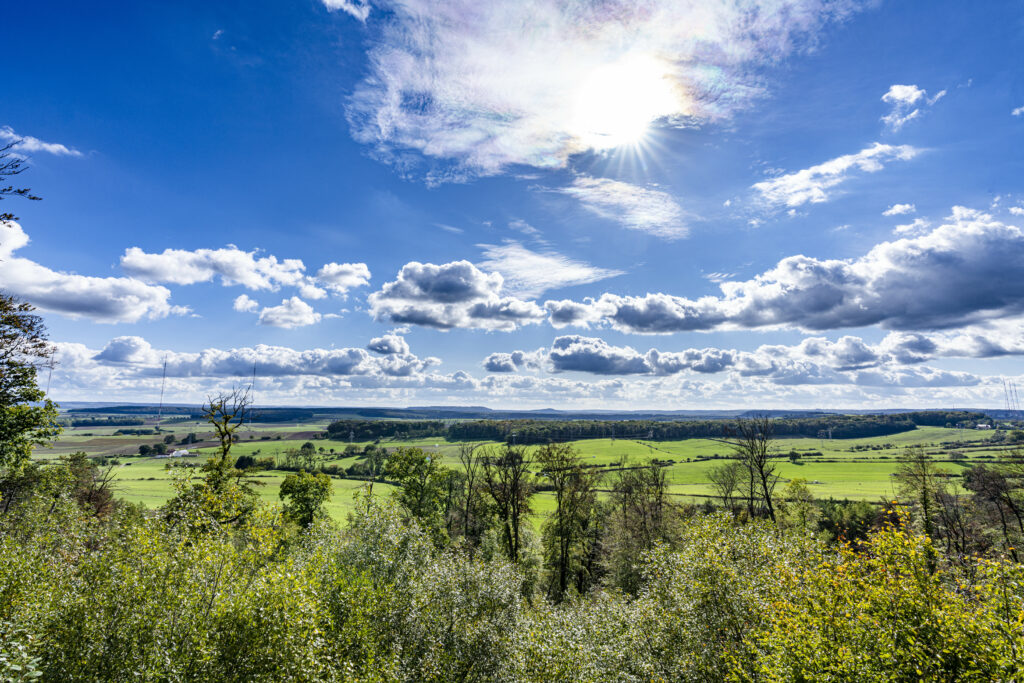 The Natur- & Geopark Mëllerdall is looking for reinforcment for the “Naturpakt” department. 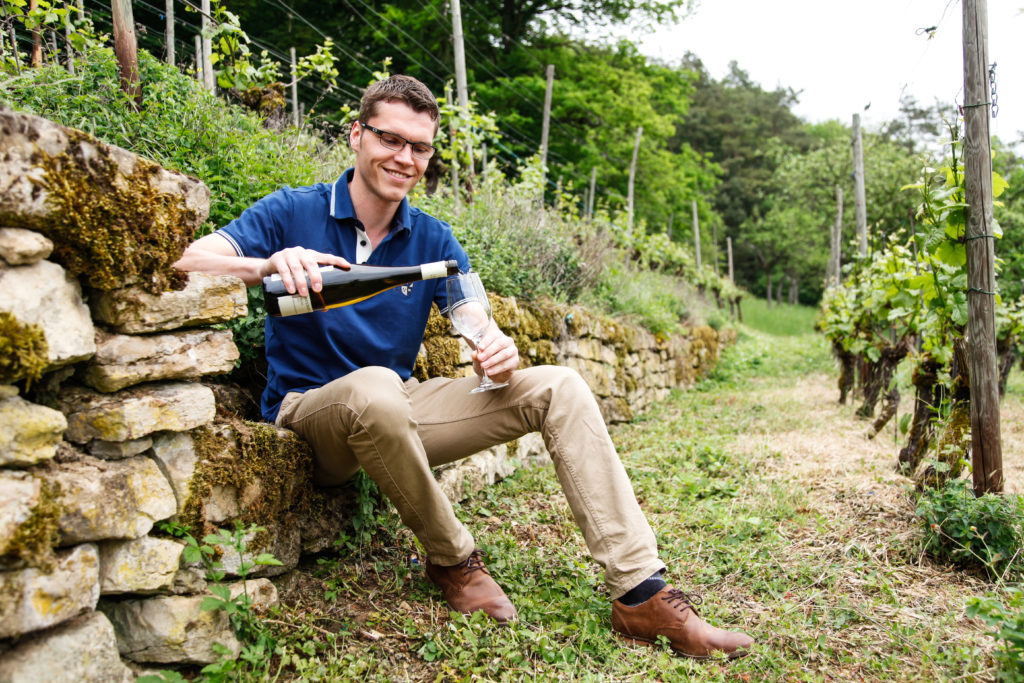 You can watch the last episode of “Fascinating facts in the Natur- & Geopark Mëllerdall” 2021 now.
You can find all episodes here.

Experiences and time together are a great alternative to material gifts. This is even more true if you want to give a gift to someone who already has everything!
You can find all our workshops and excursions in our calendar and our activities brochure.
We also issue vouchers! Please ask for these before 15 December so that they still end up under the tree in time. 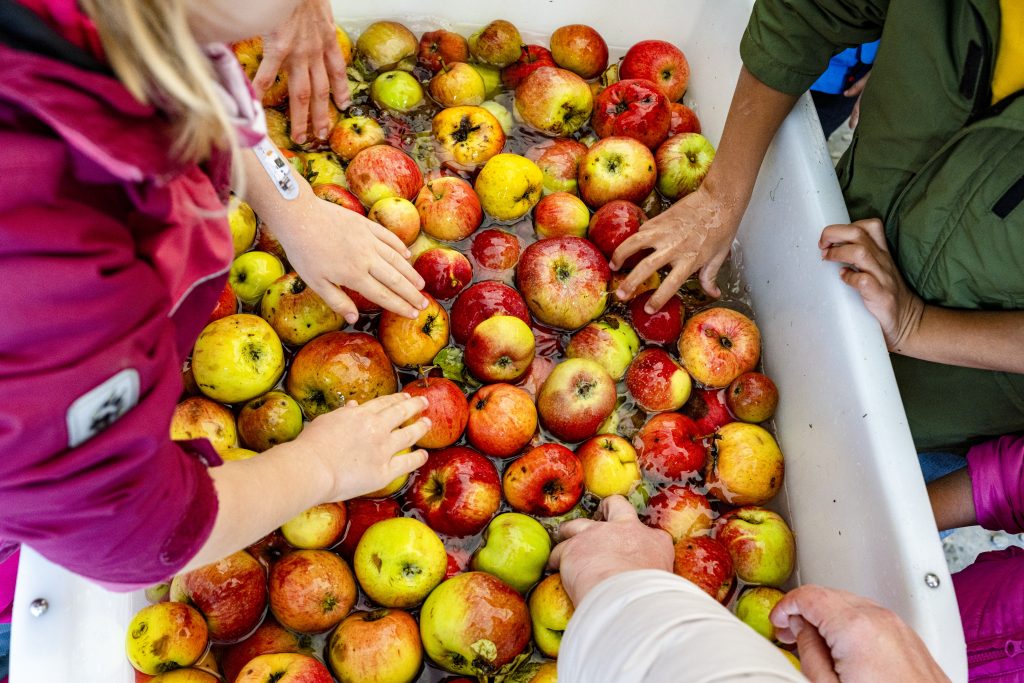 If you are professionally or privately involved with orchards (Bongerten) or are looking for regional orchard fruit and their products, you might be interested in our planned orchard platform.

END_OF_DOCUMENT_TOKEN_TO_BE_REPLACED 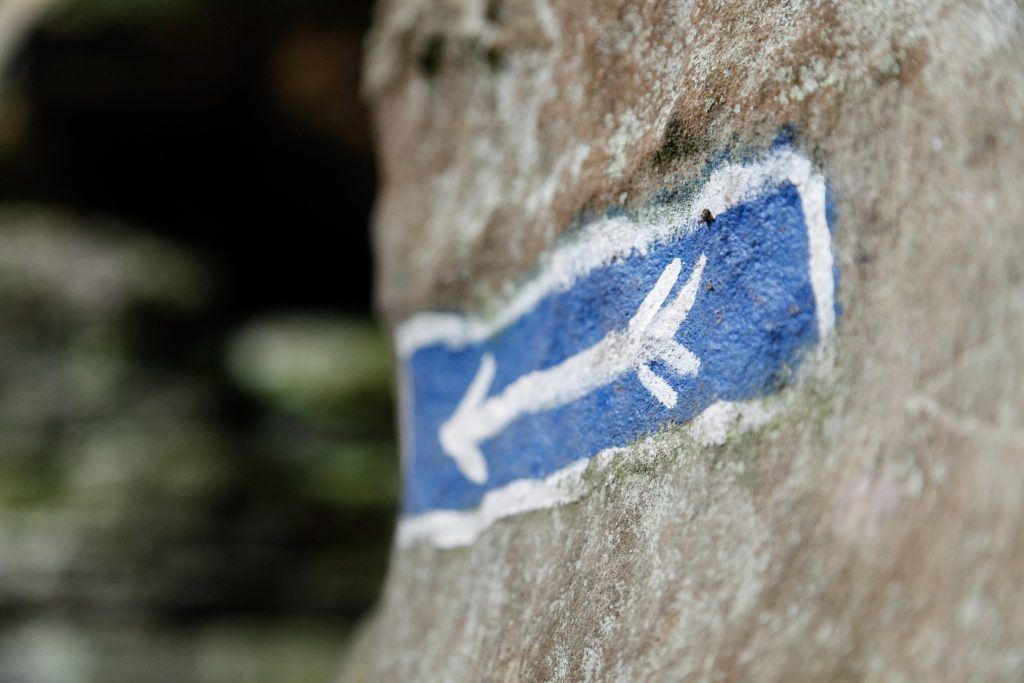 The Natur- & Geopark Mëllerdall is looking for two collegues for the “Naturpakt” (nature pact). 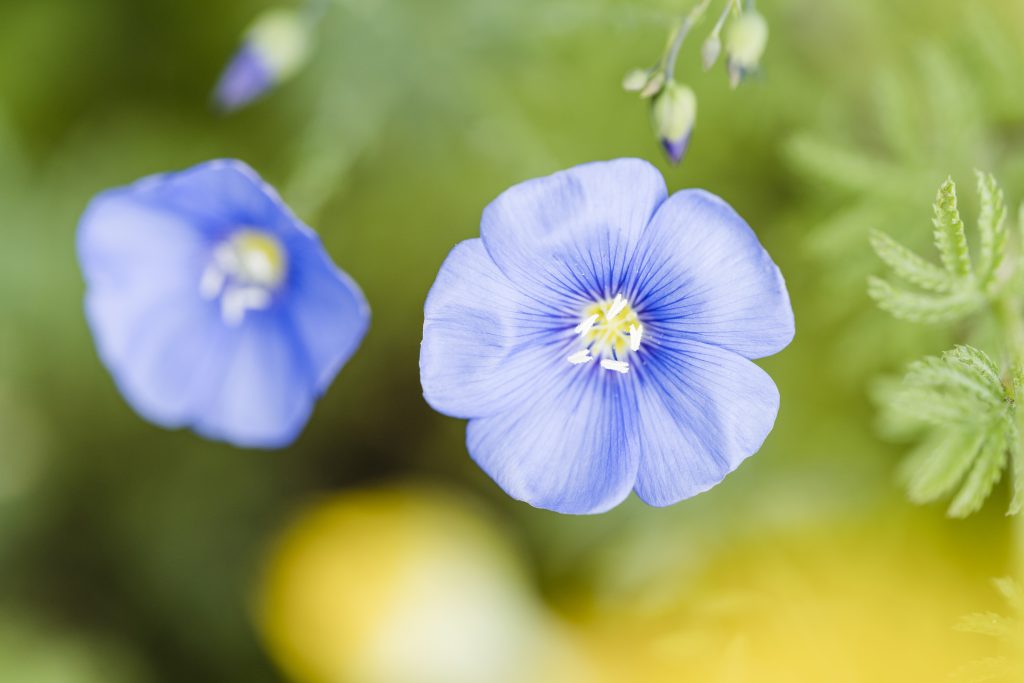 As part of the Wëllplanzesom Lëtzebuerg project, the nature conservation syndicate SICONA and the National Museum of Natural History, in collaboration with the Biological Stations, have created high-quality Luxembourg seed mixtures.

END_OF_DOCUMENT_TOKEN_TO_BE_REPLACED
This site uses cookies to analyze traffic and help us to improve your user experience. Please read our Privacy Policy to learn more. Accept Decline