Orchard meadows (Bongerten) are not only a typical feature of the landscape in the Natur- & Geopark Mëllerdall, they also have high nature conservation significance as a habitat for many rare animal and plant species. The Natur- & Geopark Mëllerdall helps to conserve the Bongerten stocks in the region. The following projects are being implemented as part of the Bongert Action Plan:

Do you have any questions about Bongerten?

Or do you have a Bongert yourself and need expert advice? 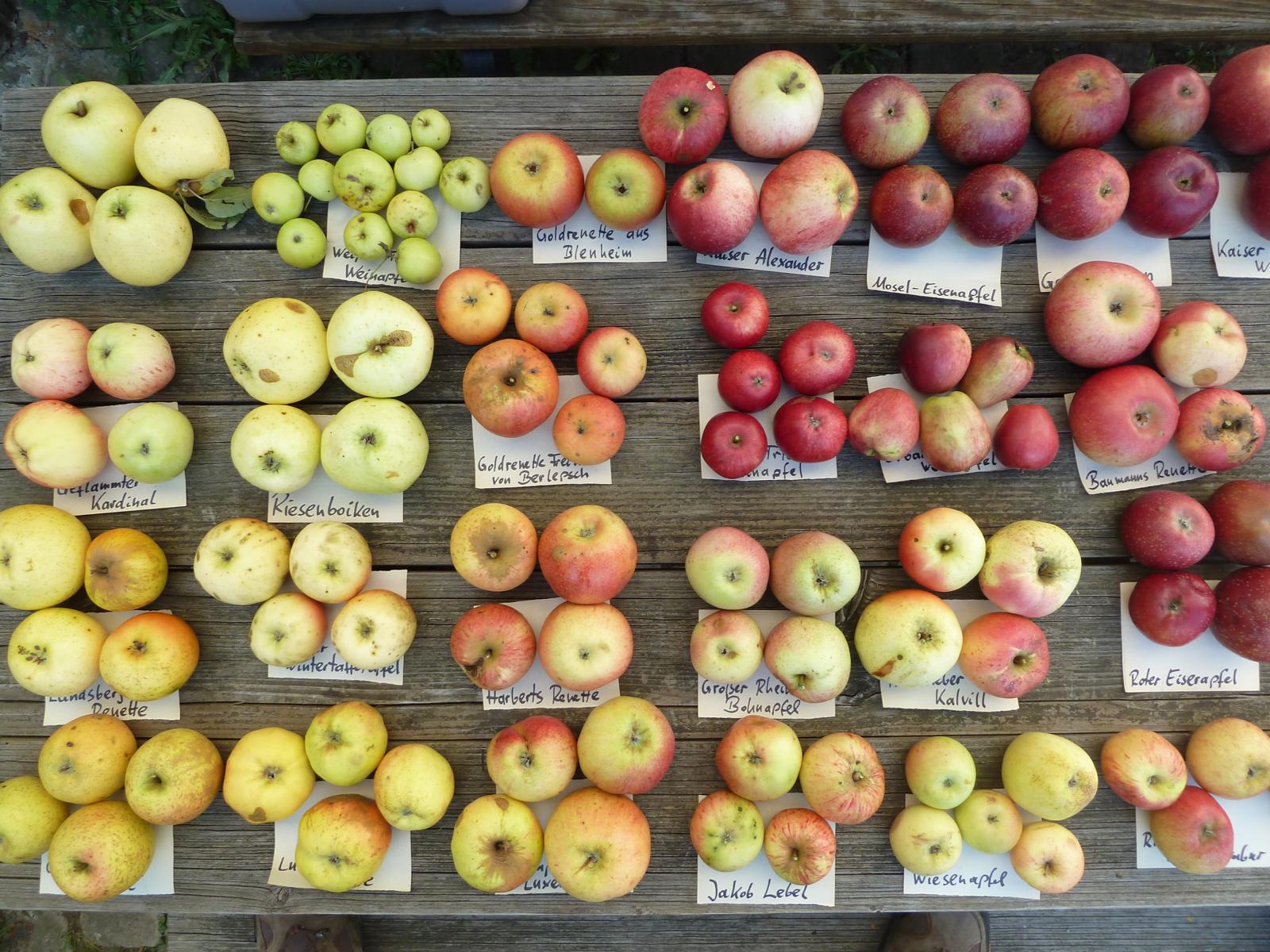 The east of Luxembourg is known for its abundance of fruit varieties.  Apples include, for example, more than a hundred different varieties, including known and common ones like the Rhineland Winter Rambour, the Luxembourg Triumph or the K, as well as rather rare varieties such as, for example, the Red Star Renette. There are also […]